Zsen Technology Co., Ltd. was incorporated on July 6, 2007 as a broadcast technology operator and an importer of broadcasting technology equipment for sales and installation. The company’s registered capital is 5,000,000 baht. Later, the company increased it to 50 million baht in 2014 to support the expansion of the business with Mr. Sathian Phromthet as the managing director and major shareholder.

The company began operating broadcast technology business with Playout and Automation system. At that time the Playout system was turned from analog to using server for broadcasting; files were replaced by cassette tapes to play audio and video for greater effective broadcasting. It is also easy to work. After that, the company has expanded its business into fully integrated service provider. The device is versatile and complete with all applications for broadcast technology system. The company possesses the personnel with expertise in the design of broadcast and installation systems.

The company can help initiate ideas to improve the system which is also convenient to be used and compatible with of existing equipment to better accommodate the needs of the customer as much as possible. The design and installation section functions are as follows:

work for the filming

via a network connection to devices such as smart phones, Tablet, IPTV.

All systems mentioned above are imported by the company and the company is the domestic sales representative, as well as provides design and installation advices. At the same time, the company takes into account the various needs of our customers in designing solutions. Therefore, the company has a fully integrated form of broadcasting system from start to final process. Customers can choose only the required part or all parts.

The company entered its 10th year. Its vision is to not stop searching for new technologies to support television broadcast and its mission is to operate fully integrated business and dedicate services to meet customer needs based on the systematic work principle starting with the selection of solution, the appropriate equipment, installation standard, and fair pricing.

To be leader in Telecom, IT and Broadcasting in Asian

Pioneer to implemented the cost-effective play out
in a box to the Thailand market
Located at the WangThongLang District, Bangkok 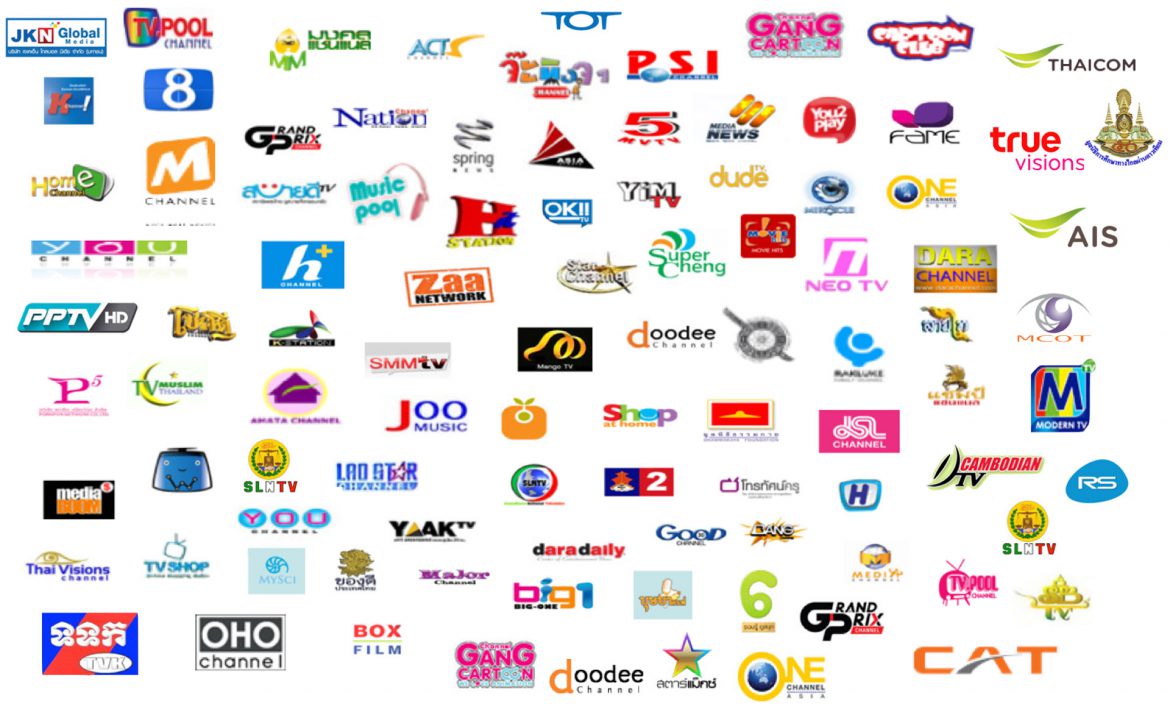 The company expanded its business to the fiber optics market in telecom segment in 2016 with TOT as one of its significant customers. The company also received a license to operate third category of telecommunications from NBTC in 2017 resulting in Zsen Technology able to create Internet network to support the telecommunications business.